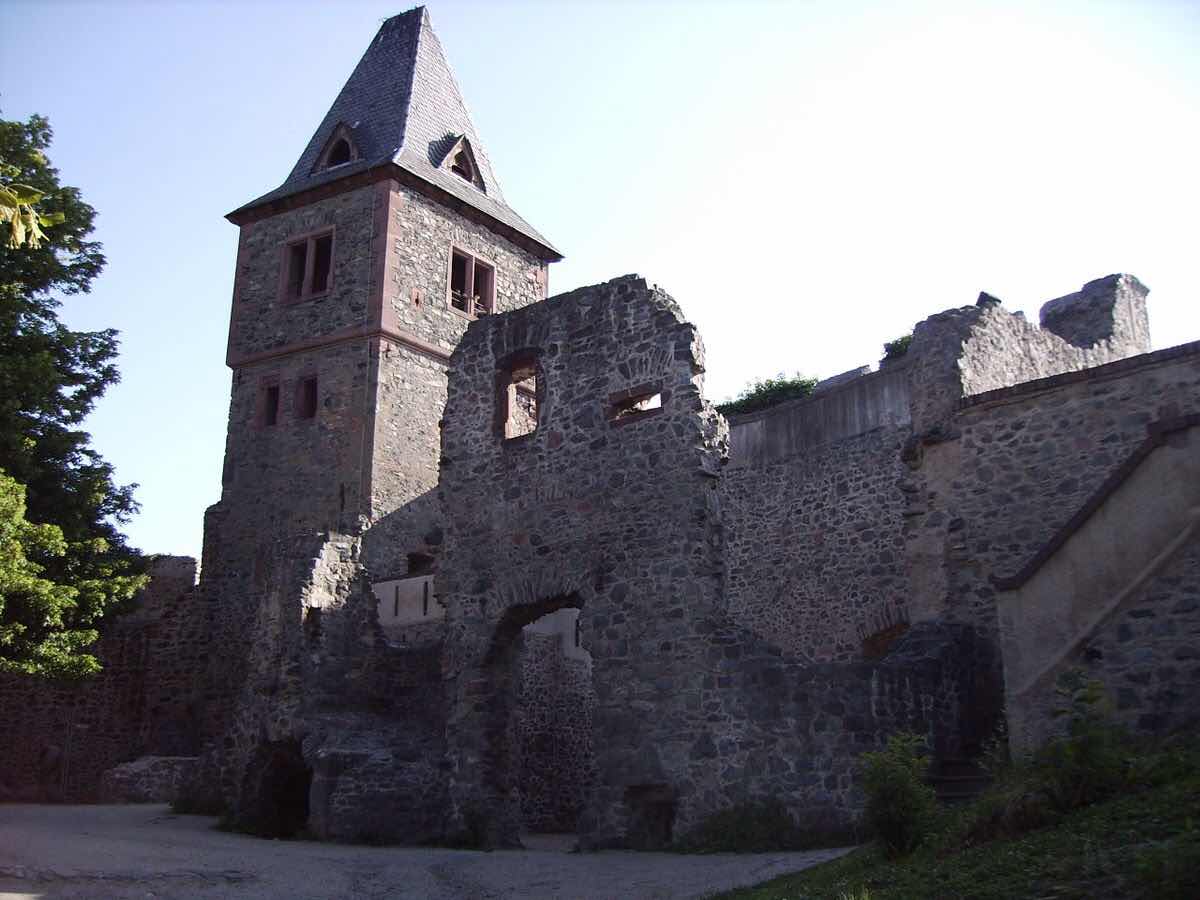 File this away under: Life is stranger than fiction and you can't make this sh*t up.
In a few month's time, we will be launching a new project: Research-Based Permaculture, which will delve into the scientific basis (or lack thereof) for various Permaculture patterns.
While researching "bone sauce," a DIY pest-repellent made from bones, which was popularized by mad-scientist farmer Sepp Holzer, I stumbled upon a bizarre story including our dear Dr. Frankenstein.
Alchemist, theologian, and anatomist Johann Conrand Dippel, born and raised in Castle Frankstein (yes, an actual real place,) and thus often called by the name "Frankensteinensis" ("born at....") He was the creator of "Dippel's Oil," aka, bone sauce, which he believed to be the elixir of life, the key to immortality and cure-all for various afflictions including demonic possession. He was also famous for his experimentations on animals, blowing up a tower in a bizarre experiment, claims of grave-robbing and experimentation on cadavers.
In one paper, he even claimed that in a process involving bone sauce and a funnel, a human soul could be transferred into a cadaver! Though there was no evidence that he himself ever tried such experiments, of course.
He even attempted to purchase castle Frankenstein with the recipe for bone sauce.
His offer was declined. Dippel's oil, it turns out, was no elixir of life, but quite the opposite. What it WAS good for, it turns out, was killing things. So much so, that it was used as a chemical weapon up through WWII.
In fact, it was so successful at killing things, that one of its prime constituents, pyridines, are the active ingredient in many modern pesticides, bactericides, and herbicides including the notorious persistent pyridine herbicides like Clopyrallid. Dippel's elixir of life, has become the modern elixir of death!
Sepp Holzer's bone sauce works, when it works, because it contains a potent modern pesticide. The "rebel farmer" mad-genius may have learned about this in Ag school, and realized he had access to a potent, long-lasting agricultural chemical he could make DIY on the farm, so long as he was willing to risk possible explosion and exposure to volatile organic compounds. There's of course some irony that he's teaching modern organic farmers to cook agrichemicals in their backyards....
Mary Shelly was inspired by a trip to Frankenstein Castle, where she likely heard the local stories of the mad scientist who thought he found the secret of life, but instead unleashed a monster.

On another note, TOMORROW is the last day to snatch the Early Registration pricing on our Home Garden memberships and Guild memberships for our summer program. Check out the previous post for more details!
Posted by Michael Hoag at 8:29 PM No comments: Links to this post

Come join us in our garden for a summer of fun! Learn more and get registered at:
https://lilliehousekzoo.wordpress.com/2017-community-supported-forest-gardening/ 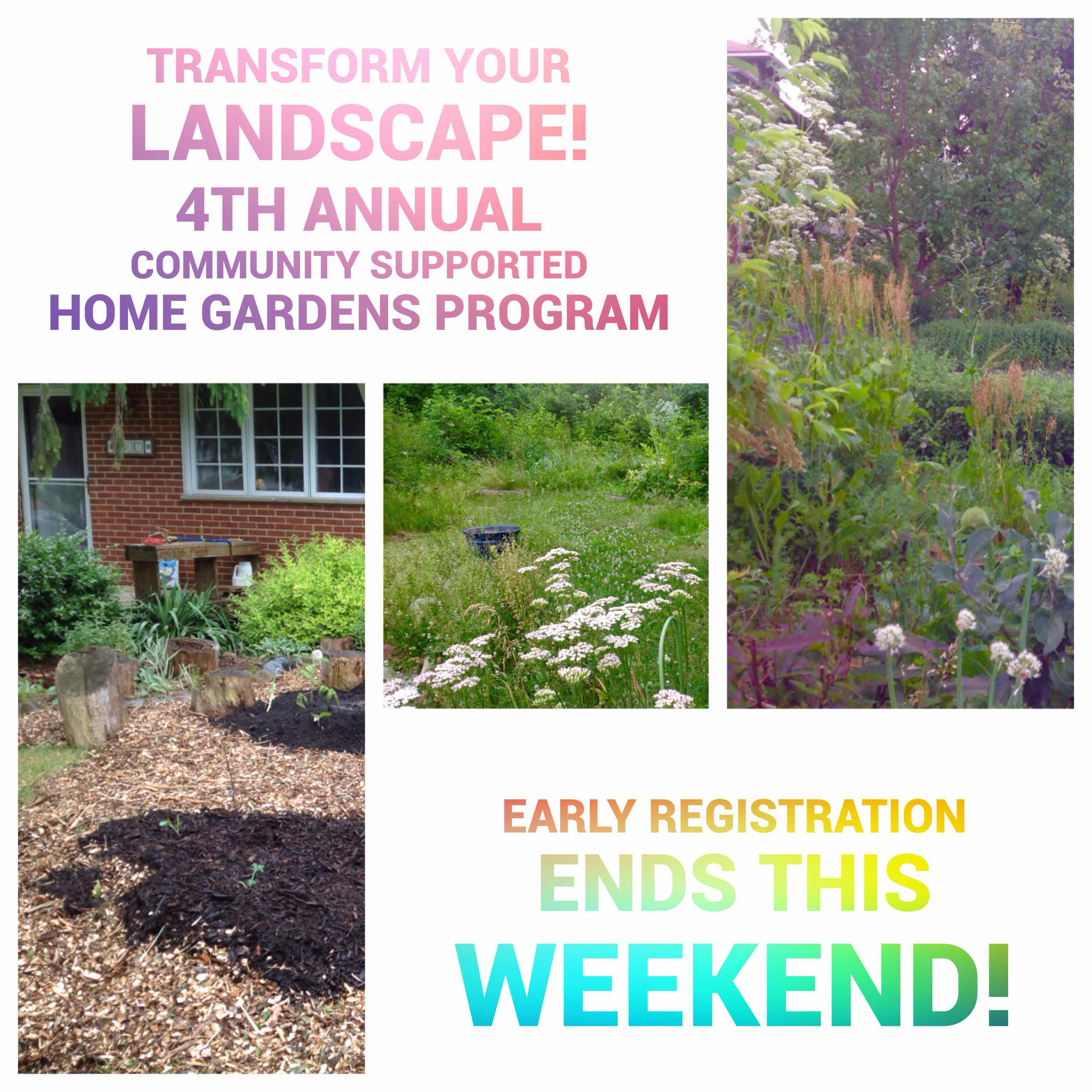 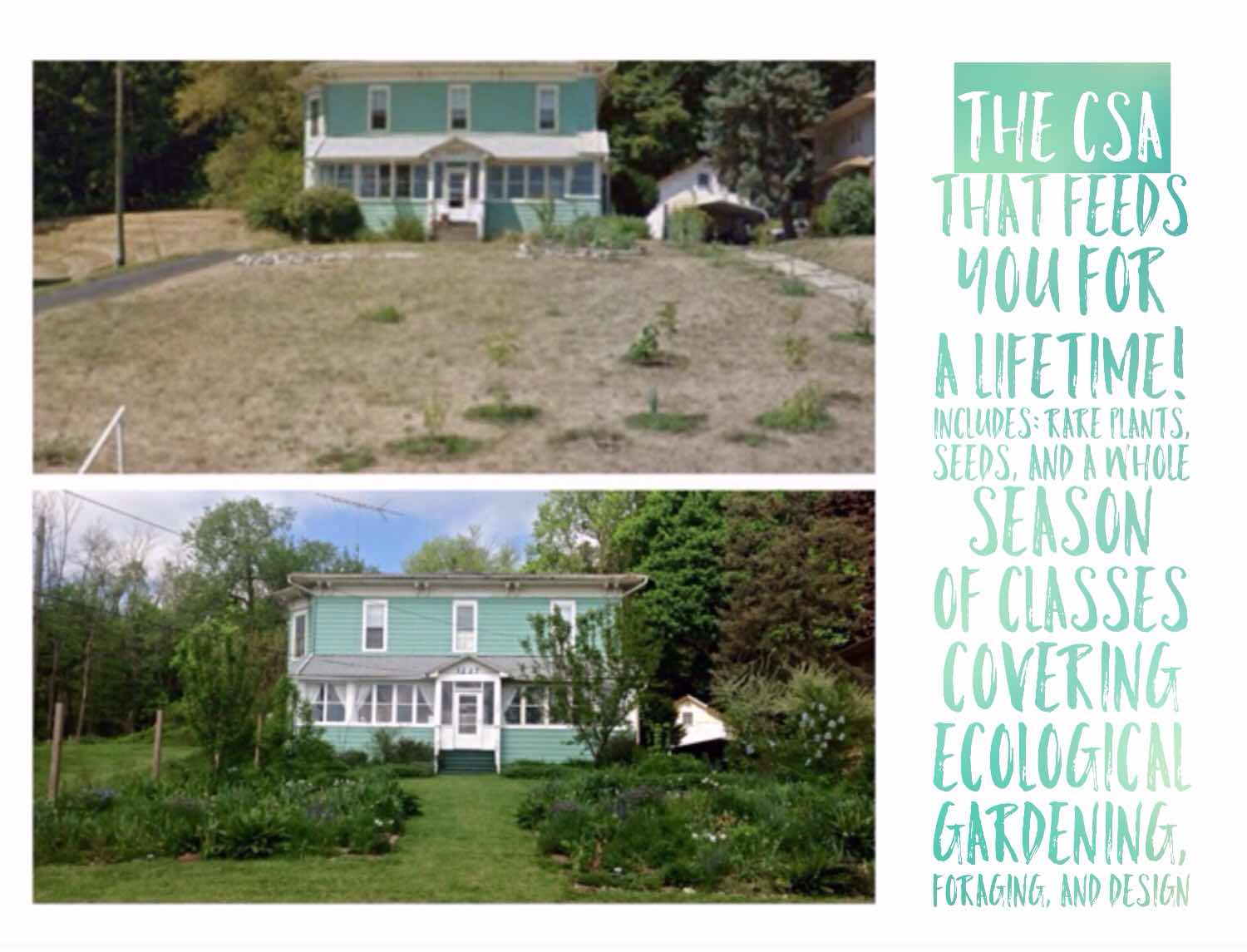 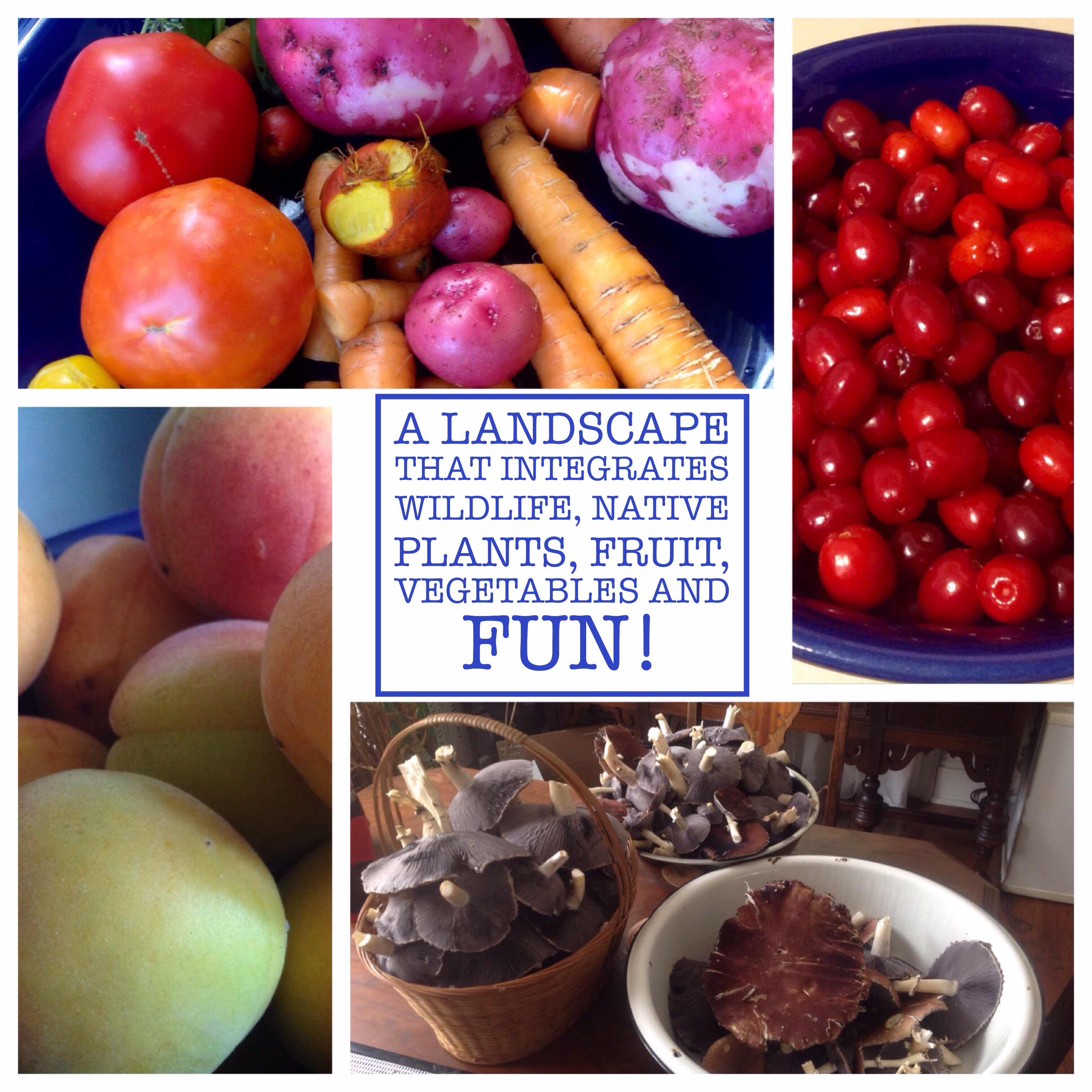 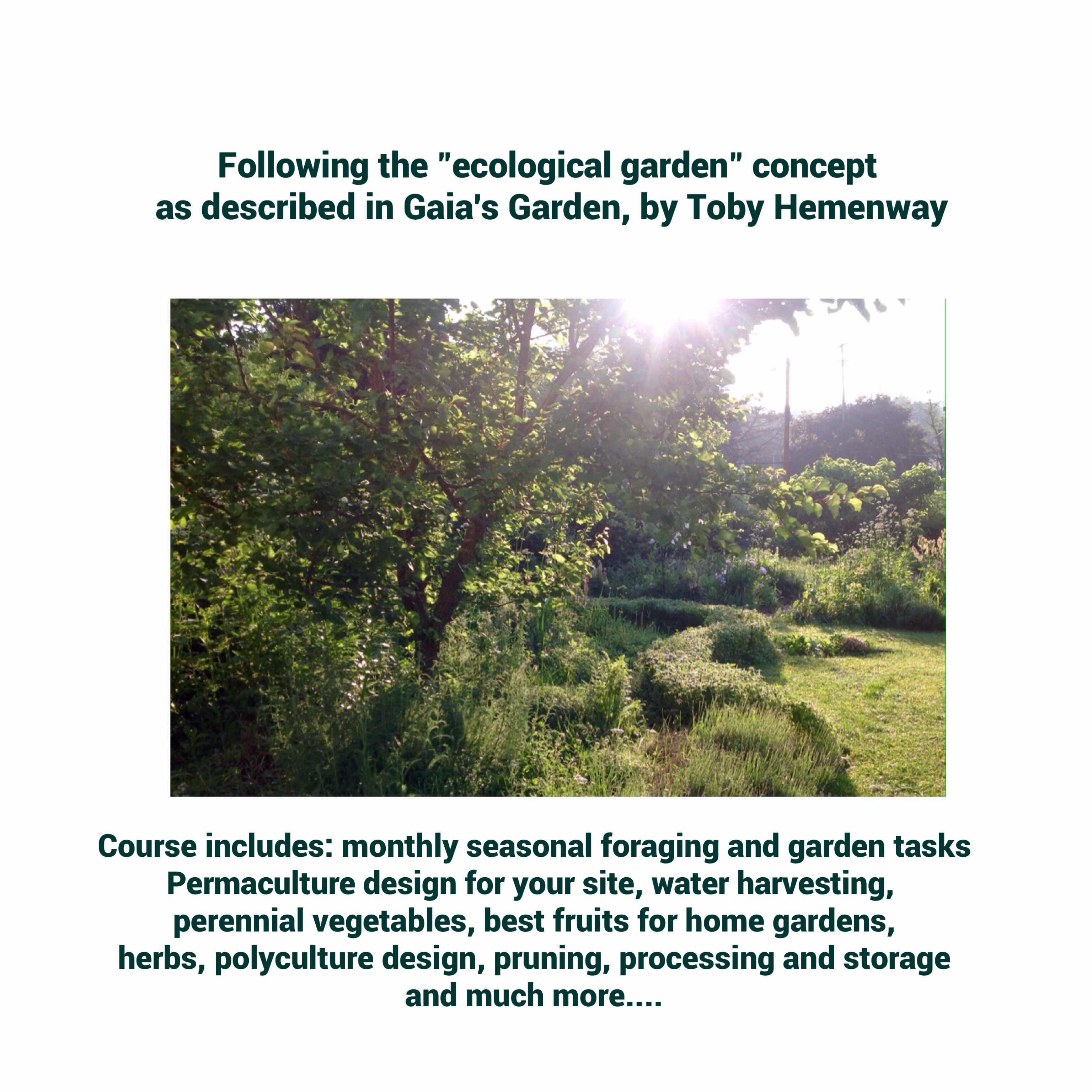 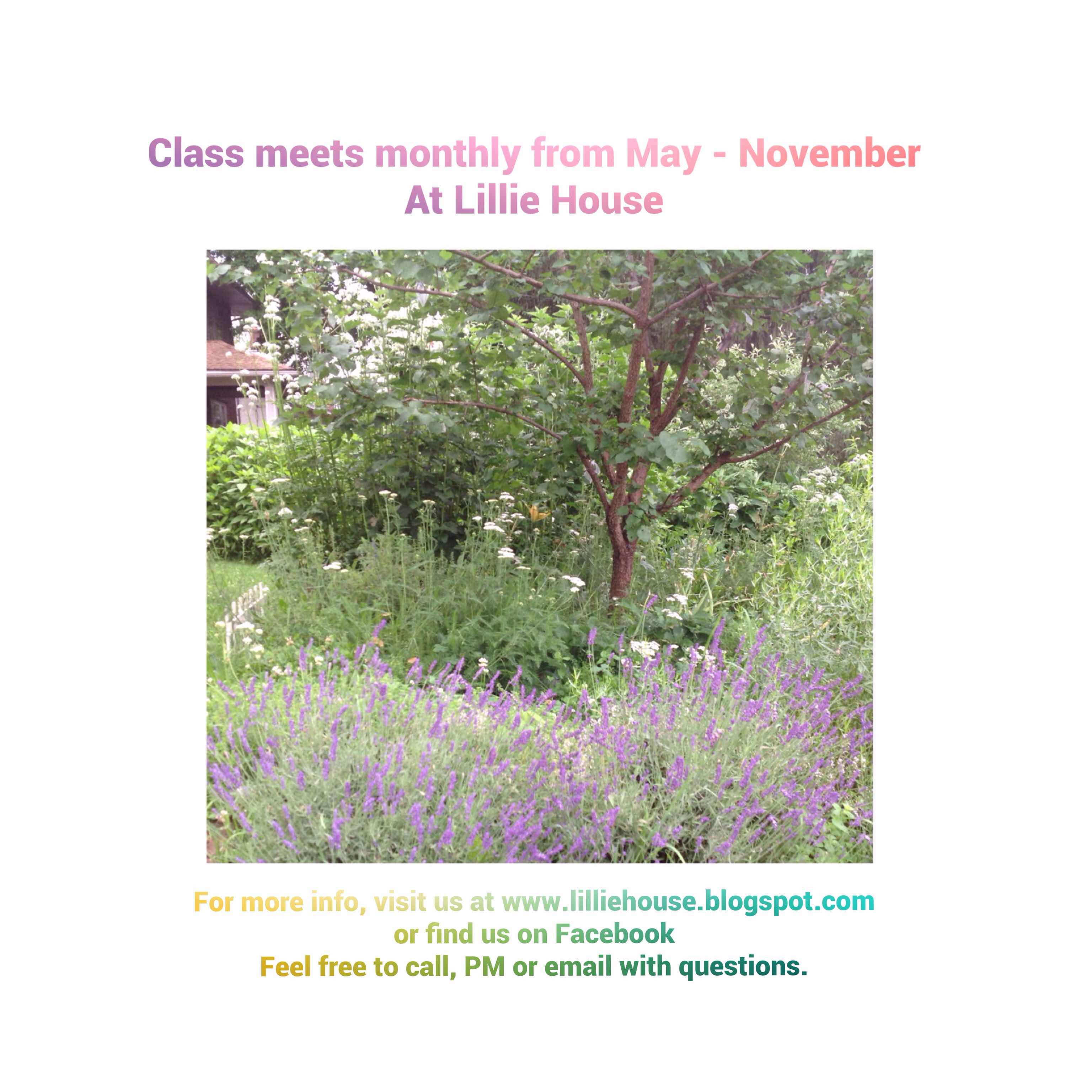 Posted by Michael Hoag at 4:54 PM No comments: Links to this post